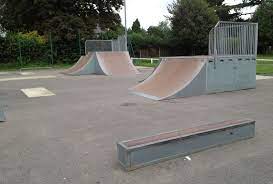 Many residents have contacted me about the condition and up keep of the area. This seems to have become worse since the cemetery works took place with general stones and debris scattered around the area.

It is clear that the skate park is very important to many young people and is long overdue some improvements in addition to the safety concerns raised.

Rest assured I will keep pressing this with the Council. So far it is disappointing that they took over a month to even reply to the issues raised. I have contacted the Council regarding the parking problems being experienced around Edmonton County School.
The Parking Team are aware that this is a problem location during school drop off and pick up times and the location is already on our additional enforcement list.
They will take up with the Parking Contractor advising them to pay particular attention to the area stated and ask for a more robust approach to be taken.

The Bury Lodge Park Friends raised concern about holes appearing under the fence line between the playground and building site. I got onto the Council who ensured additional fencing and that the holes were filled in.

Very concerned about the health and safety concerns raised regarding the Edmonton Bush Hill Park skate park.
Even more so that after nearly a MONTH of chasing no clear answers.
Yet another failure by this awful Labour administration.
I will keep chasing this.

It was certainly a very busy month of casework in Bush Hill Park with 18 different distinct areas of concern.

Flytipping and bins is the number one issue. Sadly since the bin collections were cut we have seen a huge increase in fly tipping. I continue to call for a return to weekly bin collections.

Second is road safety. Speeding concerns across a range of roads. Working with the Police we have seen a significant number of dangerous drivers stopped and 15 vehicles seized the other month.

Third is trees. In the main this is relating to the low level of tree planting on our streets and many roads seeing a net reduction in trees.

As ever as a Councillor and local resident will continue to press for action on a wide range of issues. 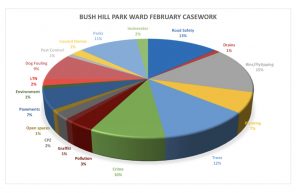 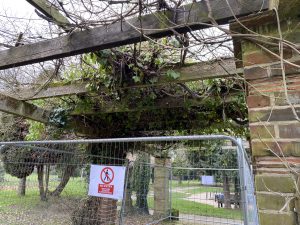 Bury Lodge Park is a jewel in the crown of Bush Hill Park and has been so vital for many during the lockdown – as a place to exercise or enjoy some tranquility.

The park has faced a number of challenges and I have been doing my bit to help. The includes ensuring play ground equipment is repaired and supporting new play provision.

Last month there were reports of dogs being 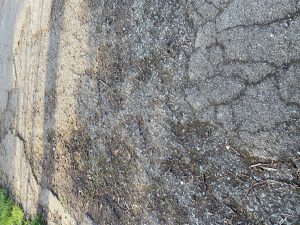 taken into the playground; I managed to secure additional signage and Covid marshalls monitoring this.

In the last week the Council undertook maintenance works on the toilets and shelter area. Unfortunately this was graffitied over the weekend – I promptly repaired and it has been cleaned already.

An ongoing issue is the state of the paths and 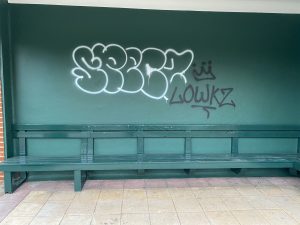 I continue to press the Council for action on this.

On better news the Council has committed to repairing the pergola beams and paving slabs. This could start as soon as next month.

If you ever see any issues please let me know. 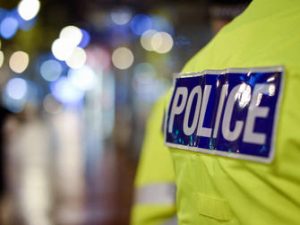 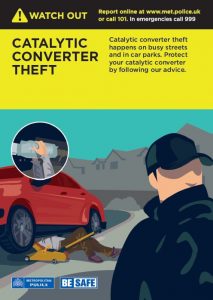 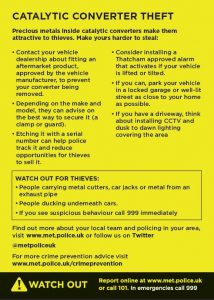 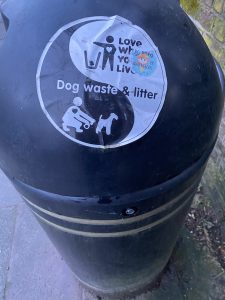 As a Bush Hill Park Councillor, I have been actively working with the Council Environmental Team and residents on the scourge of dog mess on pavements.

So far I have identified a number of roads that are especially blighted; including Delhi Road, Queen Anne’s Place, Queen Anne’s Grove, Wellington Road and Bury Street West.

Action from the Council included clearance of the offending waste. The Council have also placed stickers on litter bins – that they can be used to place bagged dog waste.

If you know of any other roads that are a problem within Bush Hill Park Ward please let me know. 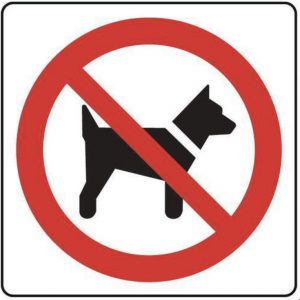 The Friends Group has raised concern that individuals are taking dogs into the playground. This is not allowed and has a specific by-law covering this.

I have been in touch with the Council who have installed additional signage as a reminder. Covid Marshalls are also conducting regular visits as well.

Any breaches can be reported to the Council Parks Team: parkactivities@enfield.gov.uk 020 83791449