Republicans must speak out on Trump

August 17, 2017 James Hockney USA Comments Off on Republicans must speak out on Trump 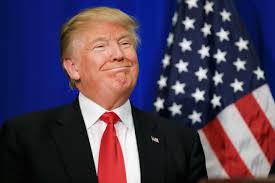 It is fair to say that leading Republicans have condemned racism and racist groups, but, so far, only Senators like John McCain and Lindsey Graham have publicly named Trump after his awful statements surrounding the events in Charlottesville. 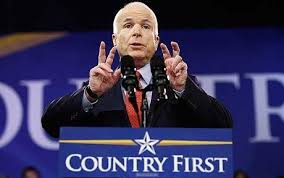 condemnation when he reverted to his initial equivocation, when he said  there was “blame on both sides”.

Today Trump has gone even further by condemning the removal of Confederate Statues.

Sen John McCain tweeted, “There’s no moral equivalency between racists & Americans standing up to defy hate & bigotry. The President of the United States should say so”.

Sen Lindsey Graham in a statement said, “Through his statements yesterday, President Trump took a step backward by again suggesting there is moral equivalency between the white supremacist neo-Nazis and KKK members who attended the Charlottesville rally and people like Ms. Heyer. I, along with many others, do not endorse this moral equivalency,”.

We have seen a significant number of business CEO’s leaving Trump’s business advisory group, a total of eight in three days. So much so that the two business groups have now been disbanded.

This is in addition to Democrat politicians directly condemning Trumps comments.

But it is now time for Republican politicians to step forward as well and directly condemn Trump’s comments on Charlottesville.