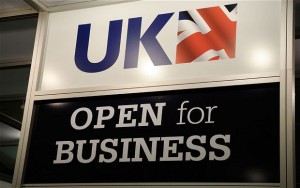 As we leave the EU, the message we take to the world is this: Britain has always been open for business. But outside the bureaucratic EU we will, even more so be an outward-looking, globally-minded, flexible and dynamic country we have always been.

This new chapter for Britain presents clear opportunities and challenges. The British 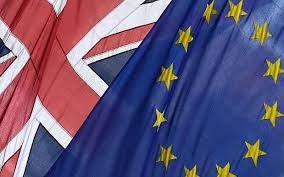 economy is fundamentally strong and will continue to be strong as we negotiate our exit from the EU.

In the immediate aftermath of the referendum, there have been some encouraging signs with
the UK being the fastest growing G7 economy this year, business confidence has returned to pre-referendum levels and manufacturing activity in September grew month on month at its fastest 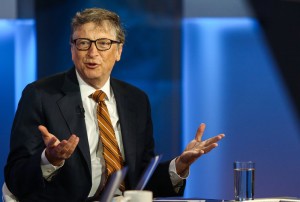 There has been concern for science and research. Indeed this is an important part of the Cambridgeshire economy where I live. However, Bill Gates has predicted that the UK science and research industry will not be negatively affected by Brexit. The Microsoft founder said he believed there was already a stronger research 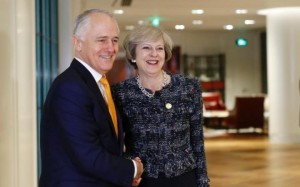 relationship between the UK and the US, than between the UK and other European Union countries, and that ‘the basic strengths of the institutions that are here and the opportunities that exist will overcome the uncertainties we have’.

Already Countries are lining up to discuss new trade deals with the UK.  For instance the Australian Prime Minister say he would welcome a trade deal with Britain ‘as soon as possible’.

With a period of negotiation with the EU, there may be some adjustment as the economy responds. But we start from a positon of strength and the economy is resilient. The UK is well placed to deal with the challenges, and take advantage of the opportunities, that lie ahead as we make a success of Brexit. The head of the World Trade Organisation says Britain will not face a ‘vacuum or a disruption’ in trade flows when it departs the European Union. Roberto Azevêdo said: ‘We will be working … very intensely to ensure that this transition is fast and is smooth’.

Let us look forward to a post EU future with optimism.