Today is National Stand Up To Bullying Day

July 5, 2016 James Hockney Education Comments Off on Today is National Stand Up To Bullying Day 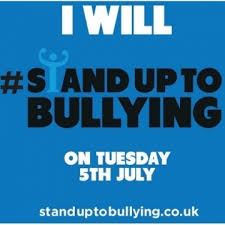 Today is National Stand Up To Bullying Day. This has been launched by The Diana Award organisation. Their focus is that the campaign is an opportunity to help change behaviour and attitude by educating the public about behaviour.

The Duke of Cambridge has urged the country to “stand up, not stand by” to combat bullying, which has become “unrelenting” because of social media.

Bullying is an issue which affects people from all walks of life and can happen at any point.

Research confirms the long-lasting and damaging outcomes for 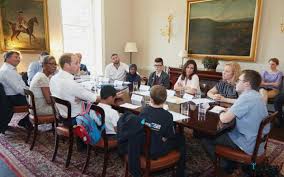 the individual being bullied including prolonged absenteeism from school. The NatCen study commissioned by Red Balloon showed that 16,000 children are outside education because of this.

Bullying can have long lasting effects as well.     The King’s College Institute of Psychiatry commissioned a substantial study of over 7,700 people, who were born in 1958, who were bullied at 7 or 11 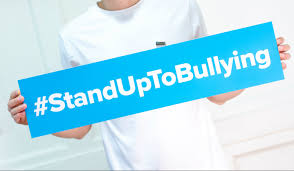 years old. The study then followed up with the participants until they were 50 years old.

Stand Up to Bullying Day is a campaign that focuses on childhood bullying as well as bullying in the wider community. We are encouraging the nation to take a stand against bullying and demonstrate everyone has a role to play in tackling it.

The ant-bullying cause is one that I have been involved in for many years. This includes having commissioned my own report into tackling school bullying: www.conservativehome.com/platform/2015/10/cllr-james-hockney-why-school-bullying-must-be-tackled.html

Together, as a society this is an issue we can solve.