Time for new rail strike laws to curb the unions 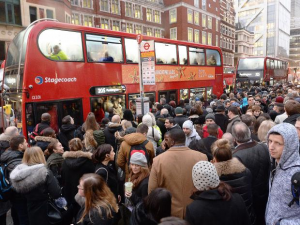 The ongoing strikes on the London underground tube and on the Southern Rail routes are inflicting misery on millions of commuters. As one of those millions of commuters I have seen first hand the frustration and inconvenience to normal hard working people –  just simply trying to get to their place of employment.

Fresh strikes are expected on Southern Rail routes next 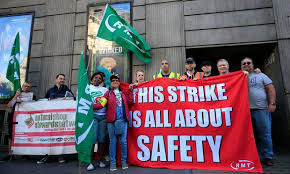 week, London Underground on February 6th and possibly on Northern Rail and Merseyrail at the end of next month.

What these strikes show is a contempt for people’s daily lives.  Commuters want a reliable service, not an unreasonable expectation. 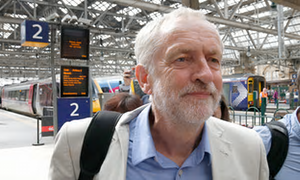 They should not expect too much help from the Labour Party, who have received £250,000 from ASLEF and the RMT since the last election and refuse to condemn these strikes. What is more, the leader of the Labour Party, Jeremy Corbyn MP, said he would be prepared to join striking Southern Rail workers on the picket line! 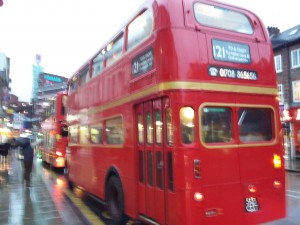 Pictured right: Historic buses being brought into service to help with the strikes.

Last year the new Trade Union Act came into law. This laid down a number of fundamental changes including ensuring industrial action only ever goes ahead when there has been a ballot turnout of at least 50%. In important public including transport an additional threshold of 40% of support to take industrial action from all eligible members must be met

for action to be legal. This, sadly, has failed to curb the most hardline unions.

The unions continue to fight the very modernisation which is vital on the network, including introducing driverless trains which will significantly lift capacity by the end of the decade – more trains for passengers.

A new strike law could be passed, 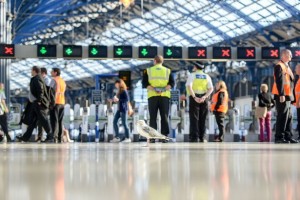 deeming the rail service across the UK as an ‘essential service’ and only allowing industrial action from the unions that does not impact commuters journeys to work. This would ensure a balance; the unions still have the right to strike and commuters would have a right to get to work.