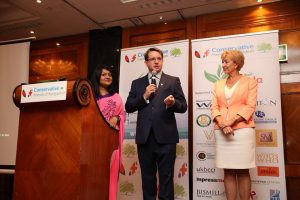 James has served as an active member of the CFoB. First promoted to be a member of Board, he has now been elected onto the National Officer Executive of the Board as Honorary Secretary. 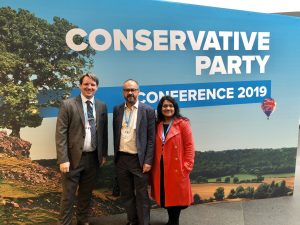 He first became involved with the Conservative Friends of Bangladesh due to his good lady being Bangladeshi!

beliefs of the Conservative Party.